Typically, 2 counts are held each year. Mid-December is the normal time for the adult bird count in our York Audubon assigned areas.

Then, between Christmas and New Years we typically host the Children's Christmas Bird Count in partnership with Nixon Park.

Highlights of some of our previous events are below.

York Audubon Society held our annual Christmas Bird Count for Kids at Nixon County Park on Thursday, Dec. 26, 2019. Participants met at the Nixon Park Nature Center, and from there left in smaller groups to walk through different areas of the park and tally any birds that were observed. Everyone met up after about an hour of walking to come up with a grand total of sightings, which were then reported and used in National Audubon's 120th Christmas Bird Count. Reports are then used in scientific studies to track bird populations worldwide.
Christmas Bird Count for Kids: Dec 29, 2020: For the 4th year, Nixon Park hosted the CBC4Kids. On a chilly but clear day, 13 kids and 9 adults were given instructions, binoculars, identification guides and sent out on park trails to count birds. Having enough volunteer guides, family groups were kept together throughout the walks. After an hour, the counters returned and while socially distancing outside, the birds were tabulated: 22 species and 123 birds including a Bald Eagle and Great Blue Heron. One parent left the following message:

"I just wanted to thank all of you in your group for such an enjoyable morning.  We really did have the best time!  My kids talked about you guys and the birds the whole way home. They love the booklets Audubon provided as well.  We went on your website to check it out because the kids would love to participate in more activities in the future.”

A photographer for the York Dispatch, who accompanied us on a previous count, put his work in the newspaper’s Gallery:
https://www.yorkdispatch.com/picture-gallery/news/2020/12/29/photos-kids-bond-birders-during-annual-audubon-count/4077813001/

Thank you to the park staff and Audubon volunteers who made this introduction to a citizen science project possible. 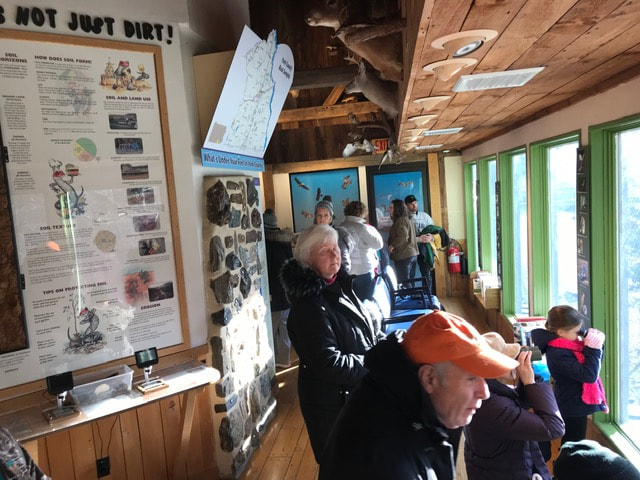 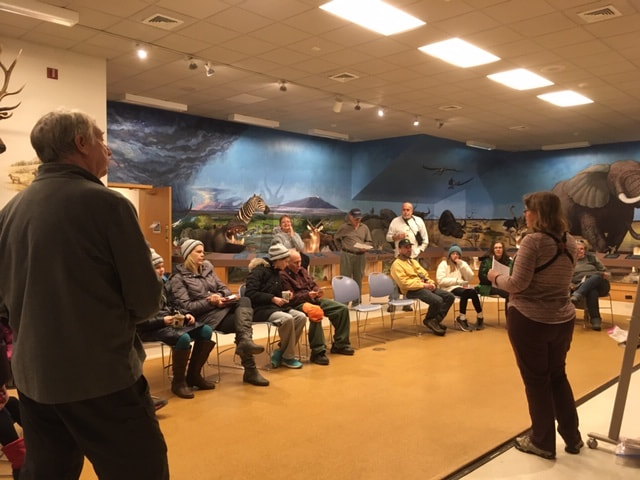 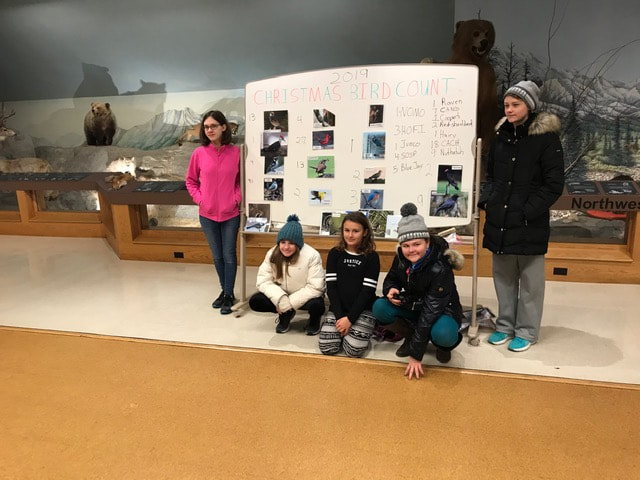 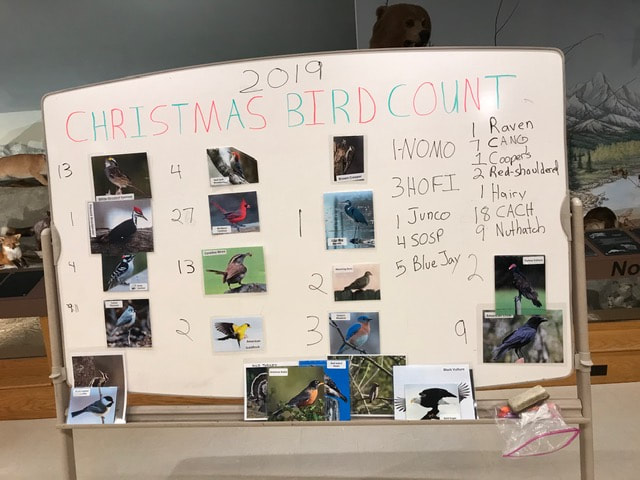 To no one's surprise, the 121st CBC was challenging. While National Audubon suggested that the count need not be held, they advised that it could be, but with restrictions: social distancing, wearing masks, not carpooling. Snow of 4 to 6 inches that arrived before the count day compounded the difficulty. Nevertheless, 21 counters participated identifying 74 species among 5,304 birds. The effort and results were, in fact, similar to previous years despite the challenges. No unusual species were counted, but Dark-eyed Juncos were plentiful and Wild Turkeys were not recorded. Despite the issues, which were significant, we were able to maintain the tradition of the York CBC. Our report becomes part of the National Audubon data base, the nation's longest-running community science bird project.